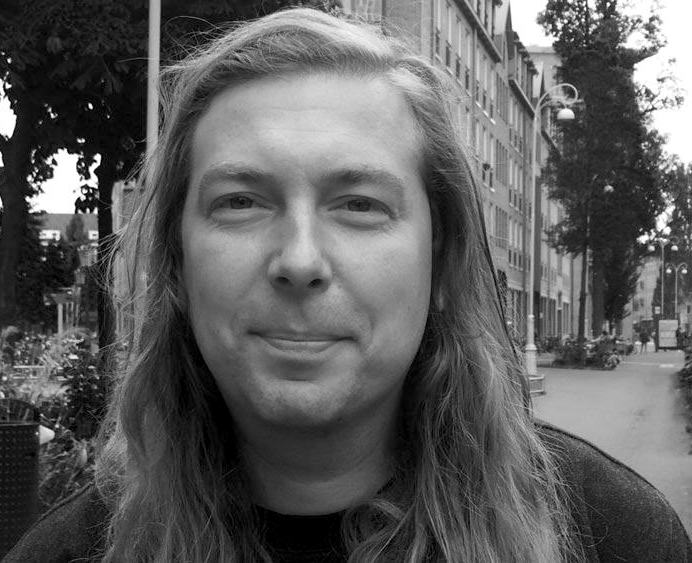 Luuk Bouwman (Oss, 1977) is a filmmaker and musician. He studied film at the Art Academy St. Joost in Breda and graduated with a film about the artificial art of computer scientist Remko Scha. In 2002, Luuk started the online video diary Tropisms,org, uploading video’s while traveling through Latin America and Africa. Tropisms is now considered one of the earliest examples of a vlog. Luuk’s documentaries have been acclaimed, ‘The New West’ (2006) was nominated for the Prix Europa, ‘Dick Verdult – It Is True But Not Here’ (2017) was nominated for the Margaret Mead Filmmaker Award and awarded Best Documentary at DocFeed Festival. Together with Bastiaan Bosma, Luuk formed techno-punk band Aux Raus. He makes electronic music with artist Rafael Rozendaal, as Cold Void. And has a monthly radio show on Red Light Radio.

2015 “The League Against Swearing” (’52) co-directed by Maurice Trouwborst